The popularity of DaVinci Resolve is growing very quickly, program turns into a professional tool. You can get acquainted with the projects where its limitless possibilities were involved.

Films nominated that used Blackmagic Design products include nominees from all over the world and in a range of categories such as Best Motion Picture, Best International Feature Film, Best Documentary Feature and Achievement in Visual Effects.

“Hunger Ward,” nominated in the Best Short Documentary category, used both DaVinci Resolve for color correction and Pocket Cinema Camera 6K for shooting in war torn Yemen. The film was shot inside two of the most active therapeutic feeding centers in Yemen, and documented two female health care workers fighting to thwart the spread of starvation against the backdrop of a forgotten war.

DP of “Hunger Ward” Jeffrey Ball said: “Filming in an active war zone forced us to have to be discreet and efficient, and able to capture at any moment. One of the shots that the camera let us get was of a young girl getting an IV removed at a center our director was at. The Pocket let him have less of a presence and just shoot without intruding. Shots like that were so important to the story we were trying to tell and the Pocket Cinema Camera 6K worked out great.”

Product photos of DaVinci Resolve Studio, Pocket Cinema Camera 6K, as well as all other Blackmagic Design products, are available at www.blackmagicdesign.com/media/images 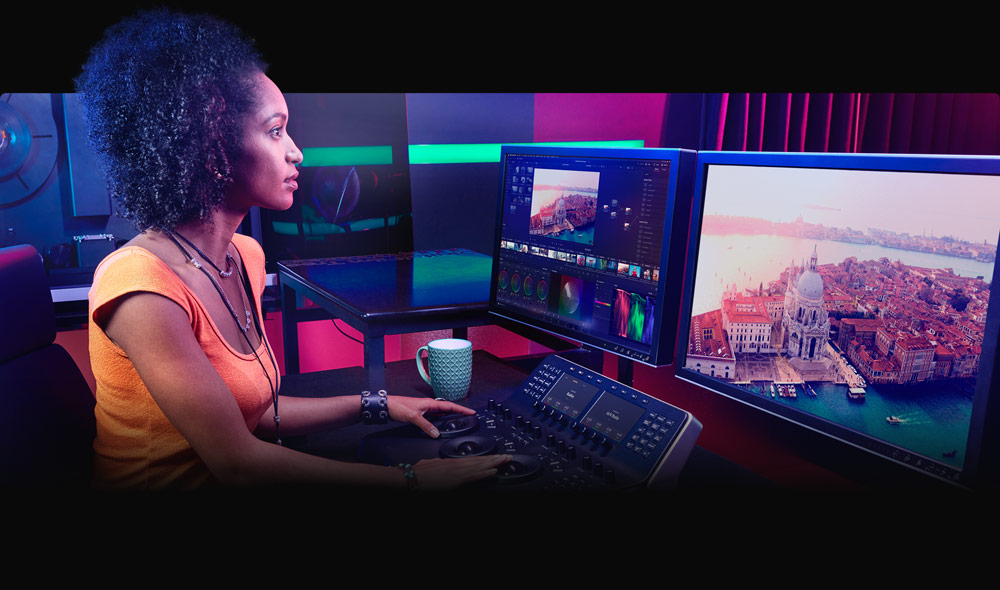 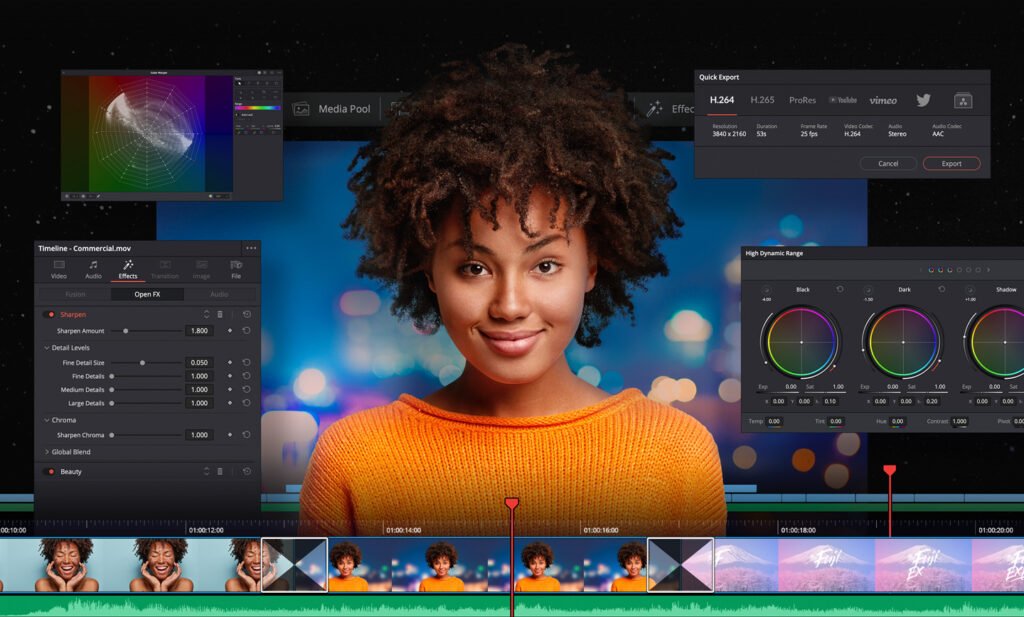